David Papkin info about Iloilo Phillipines. loilo is a cozy island with low crime and friendly people. It has an international airport. There is a direct flight from Singapore 2 times per week every Tuesday and Friday .

loilo is a province of the Philippines located in the Western Visayas region. Iloilo occupies the southeast portion of Panay Island and is bordered by province of Antique to the west and province of Capiz and the Jintotolo Channel to the north. Just off Iloilo’s southeast coast is the island province Guimaras, once part of Iloilo but now an independent province. Across the Panay Gulf and Guimaras Strait is Negros Occidental. Iloilo’s capital is Iloilo City though the city itself is independent and not governed by the provincial government of Iloilo. 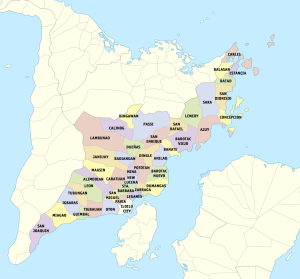 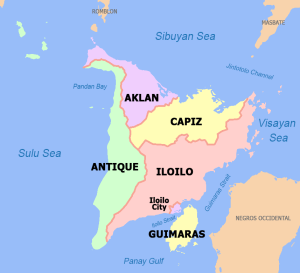 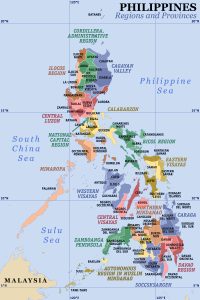 Map of the Philippines